Food tester was first rushed to hospital, and doctors believe there was exposure to time-delayed poison...it has been 48-hours and no update, 'tester' could be dead? 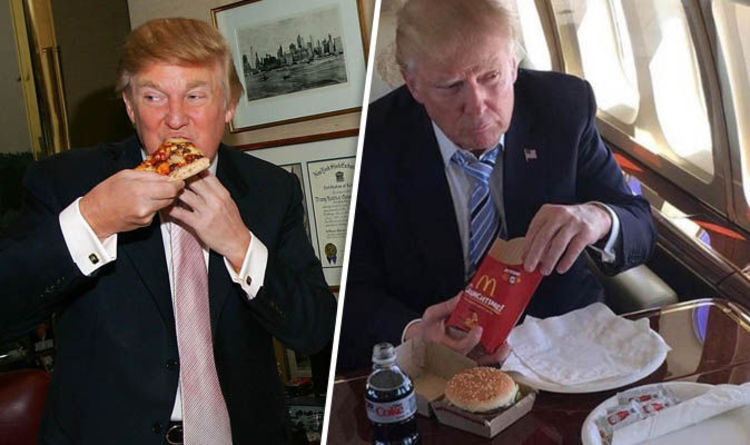 "...Doctors and staff reportedly found the byproduct of a type of toxin that’s very hard to detect and has a time-delayed onset of symptoms.
Additionally, the toxin is a newer concoction that’s not typically tested for since it’s not well-known, according to the source.
The president was later taken to the same facility where a battery of tests were performed to assess whether he had ingested the same toxin.
There’s an ongoing investigation into the matter.
...Alex Jones told Natural News that he believes this incident may have been a deep state attack using an exotic chemical poison with a delayed activation signature. He underscored, “the importance of people understanding that we are in the climate of civil war, and this kind of attempted poisoning is par for the course, historically speaking, when they want to take out a leader” and make it appear to be death by natural causes...."